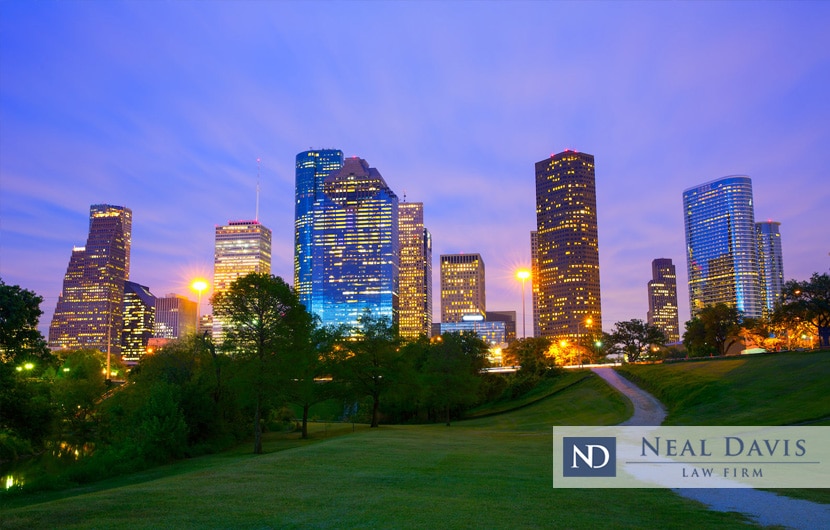 According to a news report by KTRK ABC 13, the U.S. Attorney’s office in Harris County and other local law enforcement leaders have announced federal arrests of suspects for a variety of offenses, many with previous convictions. The report calls the cases “an illustration of how violent offenders in Houston are being prosecuted to the oft-mentioned fullest extent.”

The joint announcement was made by acting U.S. Attorney Jennifer B. Lowery and leaders of the Harris County Sheriff’s Office, Houston Police Department, the Bureau of Alcohol, Tobacco, Firearms and Explosives, the FBI, the Treasury Inspector General for Tax Administration and the U.S. Postal Inspection Service.

They have vowed to continue their partnership to solve crimes and get violent offenders off Houston’s streets.

The arrests revealed during the announcement included a diverse array of crimes, but many had one thing in common: the alleged offenders in the arrests had a record of prior criminal convictions.

Some arrests involved felons who were illegally in possession of a firearm. Others were arrested for theft, a killing at a drug “stash” house, carjacking and brandishing a firearm during and in relation to a crime of violence.

Also, a convicted felon who’d been banned from possessing a firearm was arrested after allegedly shooting at Internal Revenue Service agents who were attempting to serve a summons to him for aggravated identity theft. That person faces up to 20 years in federal prison if convicted of illegally possessing a firearm and assaulting a federal officer.

Two other men face federal prison time for allegedly using a firearm during crimes committed at a Family Dollar store and at a Subway restaurant. They face possible 20-year prison sentences for the robbery charges and at least 7 years in prison for the firearms charges.

Violent crime on the rise in Houston, TX

The recent announcement of these arrests is in part a response to an increase in violent crime in Houston.

In an analysis of recent crimes compared to the pre-pandemic year of 2019, KTRK reports that weapons violations have increased to a point of being 87% higher in 2021 compared to the same period in 2019.

These weapons violations, like those listed above, often involve a person being found with a gun despite being legally prohibited from carrying one.

In addition, the theft of auto parts such as catalytic converters have reportedly increased by 114% since before the pandemic.

Other crimes that have most increased since 2019 include sexual assault with an object, murder, welfare fraud and gambling equipment violations.

Our law firm has also noted that homicides have increased this year in Houston, despite severe penalties under Texas law.

Texas penalties for manslaughter, which is a second-degree felony, include a fine of as much as $10,000 and a state prison sentence of 2 to 20 years.

The penalties for murder in Texas, which is a first-degree felony, include a fine of up to $10,000 and a prison sentence of 5 to 99 years. A capital murder conviction for killing a police officer can bring a life sentence in prison or capital punishment, which is the death penalty.

Other crimes have decreased

At the same time that violent crimes are on the rise, reports for other offenses have dwindled. In 2019, Houston Police reported 3,579 robberies in the first 5 months, but 3,372 robberies were reported to HPC during the same time frame in 2021. That’s 207 fewer robberies.

Also, theft from a motor vehicle reportedly has dropped 29% compared to before the pandemic, with 12,879 thefts from motor vehicles reported from January through May of 2019 compared to 9,164 such reports in those months this year, for a difference of 3,715 thefts.

Reports of breaking and entering, drug or narcotics violations, simple assault and theft from a building have also decreased this year compared to pre-pandemic numbers.

If you or a family member face a state or federal criminal charge, remember that everyone has legal rights. Contact a knowledgeable and experienced Houston criminal defense attorney today at the award-winning Neal Davis Law Firm.

We can arrange a private consultation to help you understand your legal rights and how to protect them. Then, you can decide how you want to proceed.