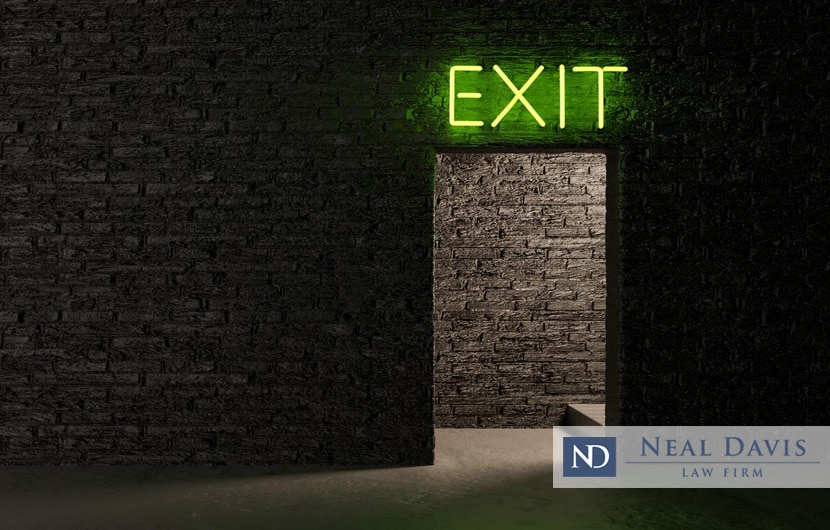 You may have heard that rapper Ye (formerly called Kanye West) faces a possible criminal charge of misdemeanor battery, and you may be wondering about the seriousness of such a charge.

According to Billboard magazine, a music industry trade publication, Ye is a suspect in a battery report made by Los Angeles Police early Thursday, Jan. 13. After leaving a members-only club in downtown LA, he allegedly yelled at a male fan who was seeking an autograph and then struck him, knocking him to the ground.

Ye had left the scene before L.A. police arrived. No arrests have been made. Police are investigating the case as a misdemeanor battery.

What is the punishment in Texas for misdemeanor battery?

In Texas, a charge of misdemeanor battery is divided into 3 categories, with the term “assault” used instead of “battery.”

According to Texas Penal Code § 22.01, a Class C misdemeanor assault occurs if a person threatens another person with bodily harm or causes physical contact in a provocative or offensive way, but no other aggravating factors exist. Punishment is a fine of up to $500.

A Class B misdemeanor assault occurs if a person commits assault against a person who is a sports participant during a performance or in retaliation for a performance. Punishment includes up to 180 days in jail and a fine of as much as $2,000.

A Class A misdemeanor assault occurs if a person causes bodily injury to another person and no other aggravating factors exist, or if a person causes physical contact in an offensive or provocative manner against an elderly person. Punishment includes up to 1 year in jail and a fine of up to $4,000.

Felony assaults also are divided into 3 categories – third, second and first degree – and carry more severe penalties, including multiple years in prison and fines of as much as $10,000.

It’s important to know that there are various defense strategies for an assault charge in Texas. For example, one legal defense may be that the alleged assault was a matter of self-defense. We can help you to explore this and other ways to beat a Texas assault charge.

If you or someone in your family faces a charge of assault or domestic violence in the Houston area, contact an experienced criminal defense lawyer at the Neal Davis Law Firm today. We can arrange a confidential consultation for you and advise you on how to proceed. Then, it is your decision.

Contact us today, and let’s get started. We are ready to work for you and to protect your legal rights.