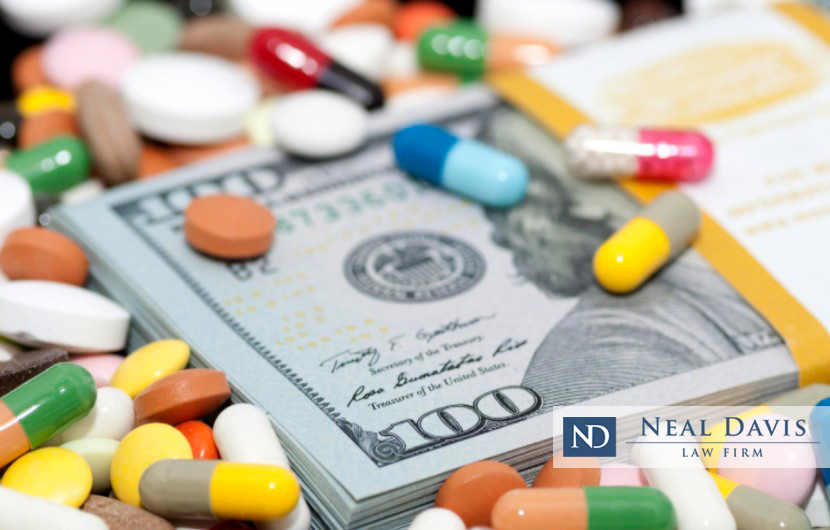 Medicare and Medicaid fraud charges are in the news often, and you should be aware of them to guard against criminal exposure. Here are three examples of healthcare fraud considered to be a white collar crime.

This form of healthcare fraud can involve Medicare and Medicaid, as well as TRICARE — a vast military health insurance program, which recently paid nearly $2 billion for compound pharmaceutical drugs.

One focus of federal investigations into fraud by compounding pharmacies concerns schemes to provide kickbacks or incentives to physicians in order to gain more compounding prescriptions.

Another compounding pharmacy fraud involves overbilling federal agencies, while yet another involves violations of the False Claims Act. Under that act, it’s illegal to submit false claims for payments to Medicaid, Medicare or other healthcare programs of the government.

2. Billing for Services Not Provided

This is one of the most common examples of Medicare and Medicaid fraud. It involves services or entities charging the government for supplies, procedures or services which weren’t actually provided.

Also known as “phantom billing,” such healthcare fraud can involve charging Medicare or Medicaid for home healthcare hours, dental fillings, blood tests, x-rays or other services which never were provided to a patient.

Such Medicare fraud may also involve charging for a product or service which was provided, but in reality for less cost. For example, a pharmacy may charge for a brand name prescription drug even though the drug provided to the patient was a cheaper generic version.

Similarly, ambulance fraud can occur when an ambulance service bills the government for ambulance runs — which can be very expensive — when in reality less costly wheelchair vans or other means were used to transport patients.

Medicare also has been defrauded by being billed for DME (durable medical equipment) such as powered wheelchairs when, in fact, patients didn’t request or require wheelchairs, and such wheelchairs were never provided.

3. Billing with No Medical Necessity

This form of Medicare fraud can involve billing the government for services or products even though they weren’t needed for a patient’s treatment.

For example, Medicare might be fraudulently billed for lab tests which weren’t necessary, prescription drugs which were inappropriate or medical procedures which weren’t needed. Conducting such fraud can involve misrepresenting a patient’s symptoms and providing a false diagnosis.

These and other forms of Medicare and Medicaid fraud can involve harsh penalties. These may include exclusion from federal healthcare programs, prison time, and steep fines.

The U.S. Department of Health and Human Services, Office of Inspector General, can issue fines of up to $50,000 for every violation of the Anti-Kickback Statute and fines of $11,000 for every false claim. The $50,000 fines can be charged to physicians who are found to accept kickbacks. Physicians may also have to pay three times the amount of remuneration.

Federal task force teams are hard at work investigating healthcare fraud so that offenders can be punished and the government can be protected.

If you need a Houston healthcare fraud defense lawyer for Harris County, Montgomery County or Fort Bend County, contact the Neal Davis Law Firm today for a case review. Your Medicare or Medicaid fraud case may need the best defense lawyer in Texas.