Do I Need a Criminal Defense Lawyer If I'm Innocent?

Houston, Texas defense attorney Neal Davis explains why consulting a law firm is vital if you've been charged with a crime, regardless of guilt.

If you've been arrested and charged with a crime which you did not commit, you may be wondering, “Do I need a criminal defense lawyer if I'm innocent?”

After all, your innocence is on your side, right?

Veteran Houston criminal defense attorney Neal Davis has the answer about whether you need a defense lawyer: “Absolutely.”

Police May ‘Rush to Judgment'

All this is necessary, Davis says, because police and prosecutors sometimes “rush to judgment.” In other words, they may not consider that, by law, you are “innocent until proven guilty.” Instead, they may consider you guilty from the start and then try to build a slanted case against you accordingly.

In doing so, “Police or prosecutors may reach incorrect conclusions based on vague or unreliable evidence,” Davis says. “They may do this by convincing themselves that they are right and everyone else is wrong.”

Keep in mind that district attorneys are not your friends. Their job is to gain convictions and not to be fair or impartial. Just because you are innocent does not mean they won't try mightily to convict you. 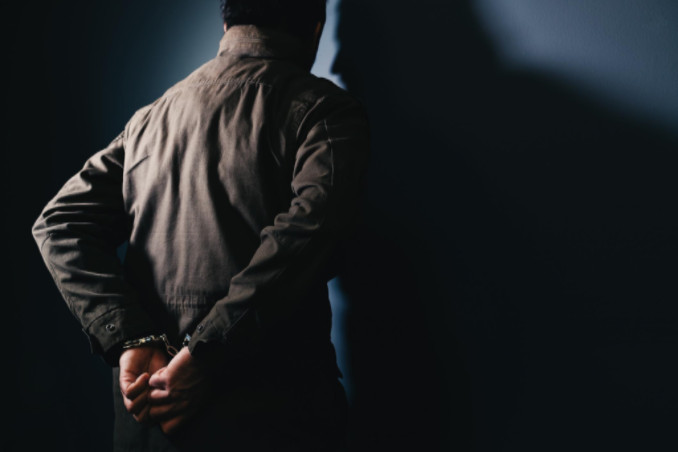 Neal Davis knows innocent defendants need criminal defense lawyers, “whose duty includes explaining to them why they are innocent.” In other words, your defense attorney will build a case for your innocence, amassing facts and details which will support your side.

Davis knows the law, and he knows that innocence must be established. He also knows that the mere belief by police or prosecutors that you are guilty does not make you a guilty person.

If you have been charged with a crime for which you are innocent, you still need a skilled criminal defense lawyer such as Neal Davis to help you.