As an American, you have certain fundamental rights, as guaranteed by the United States Constitution. Among them is the right to privacy and protections against search and seizure, as given in the Fourth Amendment. Let’s help you understand more fully your Fourth Amendment rights.

Certain rights to privacy were granted when the Fourth Amendment was added to the Constitution in 1791, which makes them over 225 years old. Designed to support the belief that “every man’s home is his castle,” the amendment says:

“The right of the people to be secure in their persons, houses, papers, and effects, against unreasonable searches and seizures, shall not be violated, and no warrants shall issue, but upon probable cause, supported by oath or affirmation, and particularly describing the place to be searched, and the persons or things to be seized.”

Such Fourth Amendment protections mean police cannot search your home or your vehicle without an arrest warrant or search warrant, without your permission or without probable cause that such a search would produce evidence in a crime.

That means if you were walking along a street and were stopped by police, officers would not have the right to search you unless such criteria were met. Indeed, police cannot randomly stop and search anyone without probable cause, a warrant or permission.

This also means that if police stopped your vehicle for a routine traffic violation, they would not have the right to search your vehicle based on that fact. Rather, police would have to have probable cause that a crime had been committed and evidence was in the vehicle.

Police Still Can Search You, Your House & Your Car

Though the Fourth Amendment provides many protections, it doesn’t cover everything. Police still can search you, your house or your car under certain circumstances. Such searches may be deemed “reasonable” under the law.

The ability of police to conduct a search also depends on where the search is conducted.

Police Can Search Your Car

Police are more likely to have the legal right to search your car than your home, since courts consider drivers to have less expectation of privacy on public streets. But car searches still depend on certain circumstances, including these:


Police Can Search Your Home

Police also can search your home under certain circumstances. These include:


Police Can Search You

Police also can search you under some circumstances. These include:


More Exceptions to the Fourth Amendment

Still more exceptions to the Fourth Amendment have arisen in recent years as the federal government has asserted increasing authority to protect national security, and as technological advances have made more information recordable and available.

For instance, the Department of Justice can access the records of millions of Americans with only subpoenas, not search warrants. (A subpoena is a government order for a citizen to provide something and may be issued by government agencies without a court’s approval.)

Also, the National Security Administration (NSA) routinely spies on citizens without warrants or probable cause, all under the guise of “national security.” 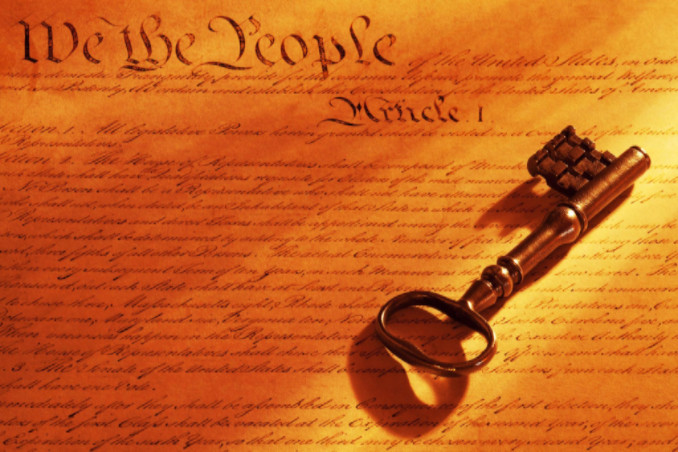 But the nation’s security still must be weighed against an individual’s right to privacy. This recently occurred when the Supreme Court ruled that police cannot search the contents of a cell phone without a warrant (Riley vs. California, 2014).

You Still Have Legal Rights Against Searches

So despite many exceptions to the Fourth Amendment, you still have legal rights which protect you against unlawful searches. Such rights can be determined by an experienced criminal defense attorney.

If you face a criminal charge stemming in part from police conducting a search of you, your car or your home, let Neal Davis explore whether your constitutional rights were violated and any evidence found is invalidated.