Long-Term Effects of Having a Misdemeanor Charge on Your Record

Though less serious than felonies, misdemeanor crimes can have lasting consequences

Perhaps you believe misdemeanor crimes aren’t that harmful to a person’s reputation and livelihood.

After all, misdemeanors are relatively minor crimes which aren’t as serious as felonies or federal crimes such as murder. But misdemeanor crimes can have lasting results and serious consequences.

The consequences of misdemeanor charges begin with direct results - that is, the penalties which can be imposed by a judge if you’re convicted.

Such misdemeanor crime penalties can include:

While these punishments may not seem as severe as much harsher punishments for felony crimes, they can seriously restrict your freedom, reduce your finances and remove you from your friends and family.

For a breakdown of Texas misdemeanor penalties, contact Houston criminal defense lawyer Neal Davis. In the meantime, here are some ways you can be punished for a misdemeanor crime in Texas: 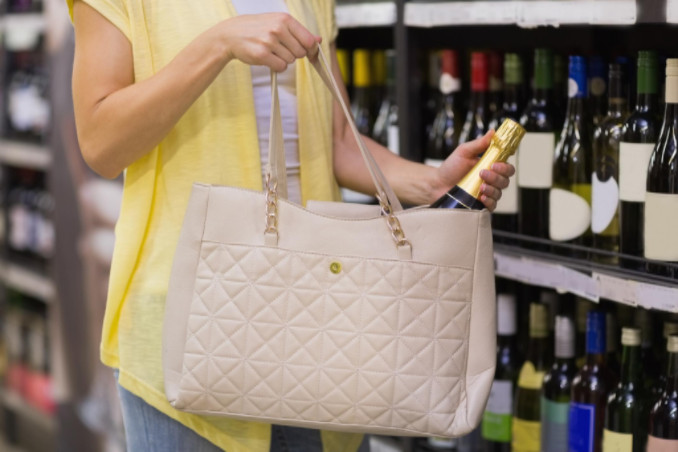 Indirect results of misdemeanor charges can be severely restrictive to your life.

For one thing, you can have a criminal record attached to you for the rest of your life.

Perhaps you’ve heard of the process of expunging a criminal record. That involves filing a lawsuit, as a first-time offender, to have your criminal record destroyed and unavailable through state or federal repositories.

In either case, you can legally deny the events which were on the sealed or expunged record. That means you can legally answer “no” if a job application asks if you were ever convicted of a criminal offense.

Texas law on expunging does not allow for expunction of misdemeanor convictions unless you receive a pardon. However, if you were arrested and charged but not convicted, expunging might be an option.

Also, if you were convicted and accepted “deferred adjudication” (a form of probation), you might be eligible to have your criminal record sealed, known as an order of non-disclosure. That can happen immediately after your deferred adjudication period for a Class C misdemeanor, or after a waiting period of five years for a criminal conviction.

You also can have your criminal record expunged if you had an acquittal, a dismissal or an arrest not leading to conviction.

If you are not eligible to have your criminal record expunged, you might still be eligible for a pardon or other relief. The governor can issue a pardon after receiving written recommendation from a majority of members of the Board of Pardons and Paroles.

Also under Texas law, if you had a misdemeanor conviction as a juvenile, your juvenile record is given automatic restricted access when you turn 21. However, you must have had no subsequent convictions after age 17. You also can petition to seal your juvenile record after waiting a period of two to five years.