Have you or a loved one been charged with rape or sexual assault and need criminal defense?

If so, you may want to know the definitions of such sex crimes and the nature of their charges in the state of Texas. Veteran Houston defense lawyer Neal Davis can help.

There, Texas law provides elaborate definitions for what constitutes a sexual assault, or rape. Many of these restrictions are designed to protect innocent children from adult predators.

However, Texas law can unfairly target consensual sexual relations between teenagers under 17. Under Texas sexual assault law, willing participants in sexual activity are considered children, not adults, when under 17 years old, and can be deemed either victims or defendants.

In fact, defendants under 17 can be tried in the adult criminal system rather than the juvenile criminal system, which is for persons 10 to 16 years old. In other words, a sexually active teen could face the same criminal charge as a sex predator in Texas.

Even so, most sexual assault cases involve adults who are accused of sexually assaulting a child or another adult. Such an act is deemed to have been without consent if physical violence was used or threatened to get a victim to participate or submit, or if the victim was physically unable to resist.

Consent also is considered absent when the defendant was in a position of power or was in charge of the victim’s care. That would include clergymen, public servants, health care services providers or employees of a facility where the victim lived.

A sexual assault can involve many factors, including penetration of the anus or sexual organ of another person by any means, without that person's consent. It also can include such sexual activity, with or without consent, when it involves a child under 17.

A 2017 update to Texas law (H.B. 1808, 85th Texas Legislature) added that the defendant did not have to have known the age of the accuser. It also added that many substances can count as a “date rape” drug, not just rohypnol or ketamine, two common date rape drugs.

What is Statutory Rape?

“Statutory” rape involves the age at which a person is deemed capable of consenting to a sexual act. Persons below that age are not considered to be participants in consensual sexual activities. Non-consensual sex then becomes rape, or in this case, statutory rape.

Specifically, under Texas law, it is statutory rape for a person 18 or older to engage in sexual activity with a person under 17. If the underage person allegedly “consents” to the sexual activity, that makes no difference under the law, which holds that persons under 17 cannot make informed decisions about sexual activity and thus are under the age of consent. 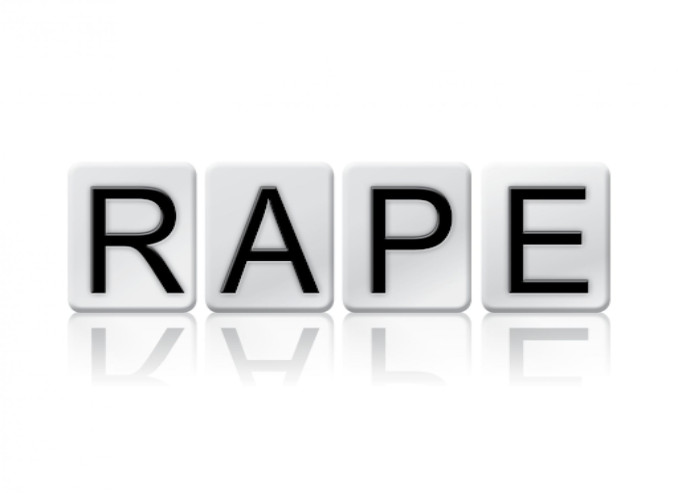 Texas is known to be an especially aggressive state in prosecuting sex crime defendants, particularly when the victims of such crimes are children. Defendants may face steep fines, a prison sentence of many years and a lifetime of being a registered sex offender.

In Texas, aggravated sexual assault is a first-degree felony with a prison sentence of at least 25 years if the victim was younger than 6 when the crime was committed, or if the victim was younger than 14 and the child was seriously injured, a deadly weapon was used or exhibited, the defendant tried to kill the child or the defendant used drugs to facilitate the assault.

In Texas, sexual assault is usually a second-degree felony with a state prison sentence of 2 to 20 years and/or a fine of as much as $10,000.

A similar prison sentence is applied for indecency with a child, which includes touching and sexual contact other than penetration with a minor 17 or younger by an adult more than three years older than the victim.

Under Texas law, any person convicted after Sept. 1, 1970 of a sex offense or comparable crime which requires sex offender registration must register or face prosecution. Such crimes include but are not limited to:

If you or a loved one have been unfairly charged with a sex assault crime, you need a skilled sex crime defense lawyer to champion your legal rights. Neal Davis is that lawyer.

The Neal Davis Law Firm has helped many sex crime defendants in Houston and throughout the state of Texas get rape or sexual assault charges reduced or dismissed before trial. Contact us today for a legal consultation of your case.