Salinas vs. Texas: The Reality of the 5th Amendment

The Salinas vs. Texas case may not have been high profile, but it highlighted some growing problems with self-incrimination.

Salinas vs. Texas wasn't the most headline-grabbing case to go before the Supreme Court in 2013; that proud distinction likely went to the cases debating the validity of Proposition 8 or challenging voting rights statutes on the books in some states.

However, this seemingly minor case gave court observers a dramatic insight into how the American court system views an individual's rights under the 5th amendment as well as the changing concept of the constitutional prohibition against self-incrimination.

Continue reading to learn about this historic case and its implications for the American criminal justice system.

The 5th Amendment: An Overview

The 5th Amendment to the United States Constitution, a part of the Bill of Rights, details regulations on police procedure and limitations on government power and judicial overreach.

Of the five rights enumerated in the 5th Amendment, two are by far the most well-known: the right to avoid double jeopardy and the right to avoid self-incrimination. The former means that an individual cannot be tried or punished more than once for the same crime (not including review or appeals). The second right means that an individual can "plead the 5th" rather than confess guilt in a criminal case.

The other rights enumerated in the amendment are the right to a fair and speedy trial, the right to be tried by a jury, and a general prohibition against the government seizing private property without paying a fair market price. Double jeopardy and avoiding self-incrimination, however, are the most discussed aspects of the 5th Amendment, and Salinas vs. Texas dealt almost entirely with an individual's right against self-incrimination.

Salinas vs. Texas: Background and Outcome

In a 5-4 decision, with Justice Anthony Kennedy siding with the conservative side of the court, the Supreme Court ruled that if the 5th Amendment right against self-incrimination is not specifically invoked by the defendant or his/her attorney, then silence can be used against them in a court of law. In other words, "the right to remain silent" may not be applicable anymore.

In 1992, Genovevo Salinas was suspected of murdering two brothers in Texas. He was brought into the police station for informal questioning, meaning that investigators did not read him his Miranda rights because there was no possibility of an arrest. During the questioning, he answered every question asked except for one. When police officers asked if the shotgun shells at the scene would match the shotgun he kept at his house, he kept silent. 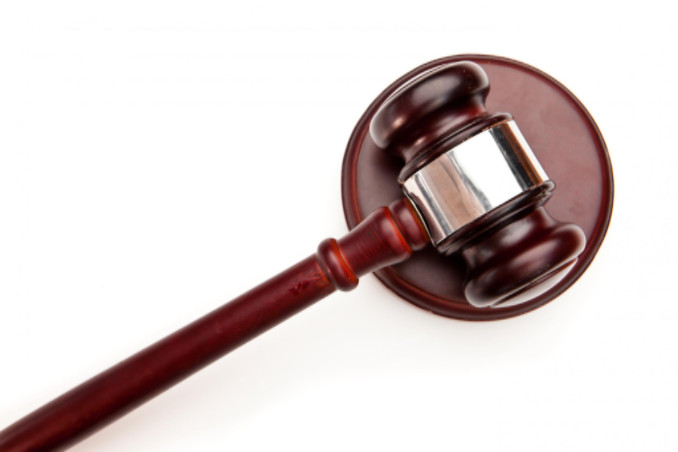 The officers let him go that day, but during the trial, the prosecution team used his silence to argue that Salinas had indeed implicated himself in the crime. The jury agreed, and Salinas was convicted of murder.

After years of appeals and split lower courts, the Supreme Court finally took up the case and delivered a surprising verdict.

The most important aspect of the case is the diminished protection against self-incrimination for accused criminals. In Salinas vs. Texas, the Supreme Court decided that these protections only apply if the 5th Amendment is specifically invoked. If those magic words are not said, the right to silence is severely constricted. For poor or undereducated defendants, or law enforcement targets who are unfamiliar with the legal system, this lack of protection could land them in jail.

The decision is also sure to create some confusion. If the defendant mentions "the 5th" without referring to the amendment, or if he mentions a lawyer but not the specific amendment, does this entitle him to protected silence? What about if he nervously and mistakenly invokes the 6th or 8th amendments? The decision opens a series of difficult questions that lower courts will have to untangle and answer in the coming years.

The Future of the 5th Amendment

Salinas vs. Texas leaves the future of the 5th Amendment in doubt. The confusion spread by the court's decision could reverberate throughout civil liberties trials for decades, and the damage done to those uninformed about the laws of the U.S. could be catastrophic. For a justice system that prides itself on confident answers to complicated questions, the Salinas verdict may actually leave more questions in its wake.

If you have questions about the effects of this ruling, or if you're in need of legal assistance, contact our experienced and knowledgeable Houston criminal defense law firm online or by phone at (713) 227-4444.