What’s the difference between a felony and a misdemeanor?

Find out how crimes are classified in Houston and throughout Texas, as well as different examples and punishments for each type

Not all crimes are treated equally in court or by society. When preparing a defense or researching your legal options regarding a Texas criminal offense charge, it's important to understand the differences between the various classifications of crime so that you know what you're up against.

In addition to the social stigma of being charged with a crime in Texas, the consequences of the charge may follow you for the rest of your life. Even if your case gets acquitted, having a criminal record can negatively impact many aspects of your life - from housing and employment, to education and gun restrictions. 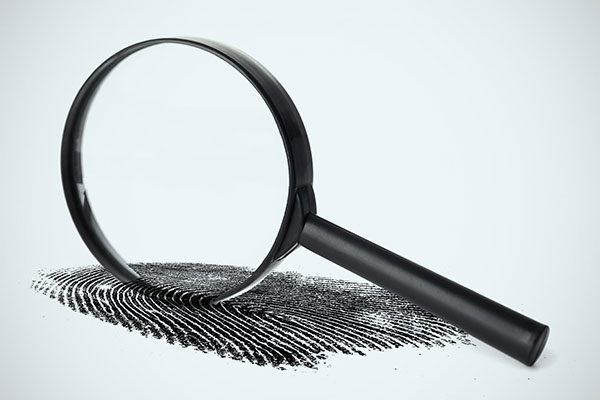 HAVE YOU BEEN CHARGED WITH A CRIME? CONFUSED? SCARED?

"Neal left no stone unturned in aquiring the details of my case. I was terrified before meeting Neal and his team. They took a personal interest in me as a client and each one would often reach out to me. I shopped around with several attorneys and chose Neal based on his proven track record ( of winning ). They were able to Quickly Return a No Bill On My Felony Family Violence Case. Neal Also fought to get me a bond set after i turned myself in and was facing several months of waiting in jail. I am thrilled to continue my life with this behind me. Thank You Neal And Ty"

What are Crime Classifications?

Criminal acts can vary greatly depending on the severity and seriousness of the offense. To determine the appropriate punishment for the charge, each criminal deed is categorized by levels or degrees depending on the gravity of the act committed. The state laws that apply to each classification of crime are different, so it's important for individuals accused of a crime to consult an experienced criminal defense attorney who can explain their particular charge and skillfully navigate their legal rights.

The state of Texas classifies crimes into one of three categories. These classifications (listed in order of severity) are: felonies, misdemeanors and minor offenses.

Felony charges, also known as “true crimes” in traditional common law, are the most serious criminal offenses and typically punishable by a year or more in state prison, heavy fines (often in the amounts of thousands of dollars) or even the death penalty in the most severe cases. Felonies often involve particularly violent crimes involving a deadly weapon or causing a large amount of harm to another person.

While most felony charges involve the use of violence, this is not always the case. Nonviolent felonies, such as larceny, tax evasions, money laundering, theft and fraud, are determined based on the financial damage committed.

Felonies are further divided into different “degrees,” with each degree resulting in harsher punishments as dictated by the state's criminal justice system. In Texas, felony crimes are classified in one of five categories:

Misdemeanor charges in Texas are less serious than felonies, and penalties include fines of up to $4,000 and county jail time of less than one year. Misdemeanors may include some of the same crimes listed under felony law; however, misdemeanors are less violent or involve lower levels of harm than felonies. The main difference between a misdemeanor and a felony is the incarceration time a person can face if convicted.

Like the five degrees of felonies, misdemeanors are further divided based on the severity of the offense. There are three “classes” of misdemeanors in Texas:

Secure the Best Possible Defense
for Your Texas Felony, Misdemeanor or Infraction

While this page provides a general overview of crime classifications in Texas, each charge can vary greatly depending on the unique circumstances that apply to the case - such as the degree of harm done and what county or local laws can be applied.

If you've been charged with a criminal offense in Texas, it's imperative that you contact an experienced criminal defense lawyer immediately in your area to discuss your legal options.

Houston criminal defense attorney Neal Davis has over 20 years of experience defending clients in high profile state and federal cases across Texas and the country.

Along with his team of experienced defense lawyers, Neal has secured positive outcomes for hundreds of people like you who have been charged with a felony or misdemeanor in the Houston area, including Harris County, Montgomery County, Galveston County and Fort Bend County. Contact us anytime for 24/7 legal assistance. 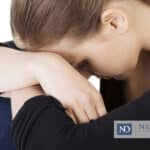 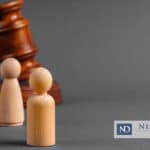 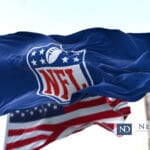 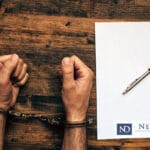 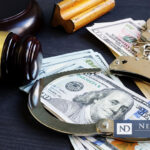 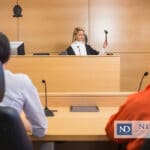