Child sex offenses include indecency with a child, sexual assault of a child, and aggravated sexual assault of a child. All are felonies. Punishments range in severity depending on the specifics of the charge—for example, whether there was exposure or contact, the ages of the people involved, and other factors such as family history—but include prison terms ranging from 2 years to life in prison, and fines up to $10,000. Anyone convicted of a child sex offense or given deferred adjudication must register as a sex offender for at least 10 years, and in certain cases up to life.

LEARN MORE IN THE E-BOOK 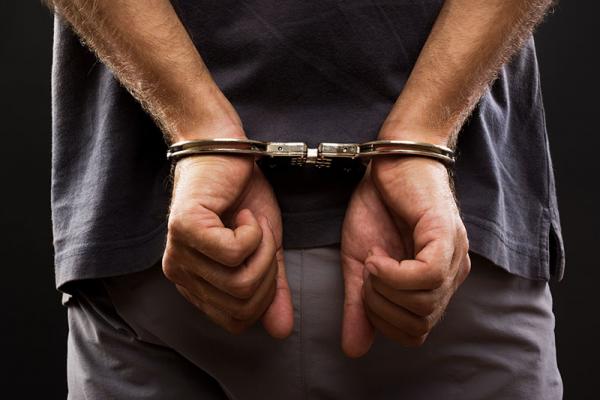 Nothing is worse than being charged with a sex crime — especially when a minor is the complainant. These crimes inspire such public outrage that the accusation alone can devastate a defendant's reputation and livelihood. Prosecutors are extremely aggressive in these cases and will avoid dismissing the charges unless a defense attorney gives them no other choice.

Sex cases, especially involving children, require a defense lawyer with knowledge, experience, and skill. At the Neal Davis Law Firm, we are recognized experts in taking on these cases, conducting a careful investigation, and countering aggressive prosecution strategies. We have even trained other attorneys on defense strategies, such how to uncover evidence that complainant is not credible, how to position a cases for dismissal, and the most effective way to cross-examine a complainant at trial.

"This man saved my life from false imprisonment. Neal's belief in 'liberty and justice for all' as laid out in the Constitution of the United States, and especially as that principle relates to constitutional rights regarding the receipt of a fair trial, coupled with his refusal to quit fighting, are attributes of a noble spirit and a man of high character. When I interviewed Neal to defend me against very serious false accusations and criminal charges that followed, his candor about what I was up against and his real interest in my general welfare made choosing him to defend me a 'no brainer.' Hiring Neal after hearing Dick DeGuerin say 'Neal is a real fighter' was the best decision I could have made and this was after interviewing a number of attorneys. He cares about people, truth, and justice; an attorney who will not give up; a man who will defend the rights of anyone accused of a crime with every fiber of his being to ensure fairness and the protection of our legal rights."

We know that bad things happen to good people. Sex allegations are easy to make and often false. We believe that everyone has the right to discretion and an expert defense. We are proud of our record of success obtaining no-bills (where the grand jury refuses to indict), dismissals, and reversals in these cases—even difficult ones involving multiple complainants. Just a few examples:

Want to know more? See our E-book on child sex offenses, or contact us to discuss your case.

The short and truthful answer to “How much will this cost?” is: it depends.